We focus on ability

What makes NOVA Employment the best disability employment service in the country? We focus on the ability of people with disability. This is the best way to learn about job seekers’ interests and skills and match these to appropriate, award-wage work.

You may not know that NOVA is the main sponsor for the Focus On Ability Film (FOA) Festival – an international short-film competition with the theme: focus on the ability of people with disability. If you haven’t checked it out yet, please do!

FOA began in 2009 as a way of asking high school students to focus on their peers with disability in an optimistic way. Twelve schools entered and the winners received $5000 in prizes. Ten years later, 297 films were entered from people representing 28 different countries across the world.

The 2018 winners shared in over $200,000 of cash and prizes, including a 4-week trip to Los Angeles, study at The Australian Film and Television Academy and a Kia Cerato! International winners were flown to Sydney for the red-carpet awards night at The Concourse, which was attended by 650 people.

Do you have an artistic streak? Any budding filmmakers among your family and friends? Do you have a story to tell?

Spread the word about FOA 2019, which will be calling for entries in April. Make a five-minute film that focuses on the ability of a person or people with disability and enter it into the competition. Shoot it on your phone, if you like. It’s free to enter and the awards night is free to attend.

NOVA is changing the world, one film at a time. But don’t take our word for it, check out the film that won the NOVA Employment Choice award (she won the car!), then get lost in all of the other stories. 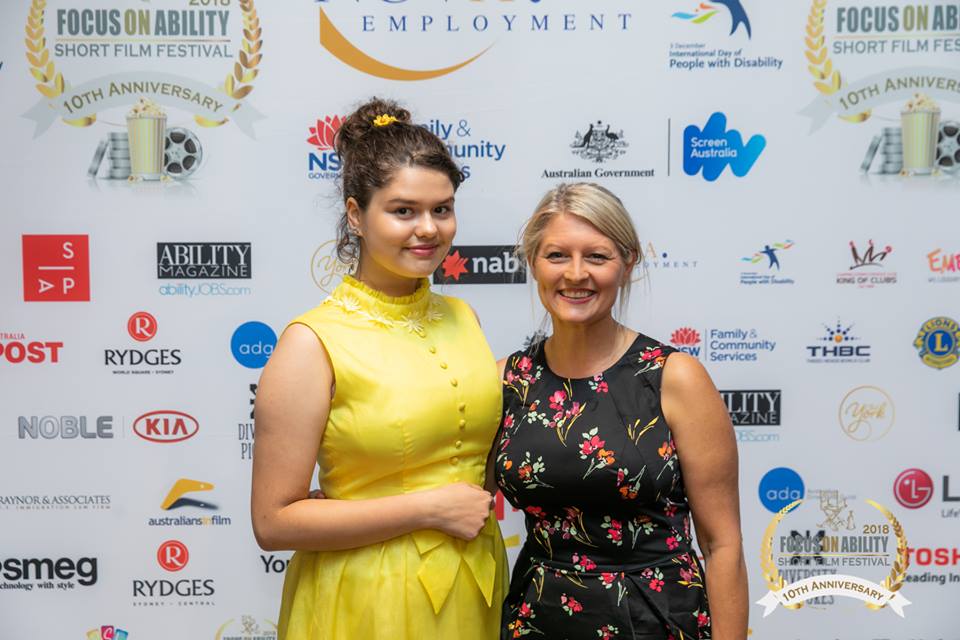 NOVA is a supported employment program that offers specialist job-seeking assistance and post-placement support. We find jobs in the general community at award wage.

NOVA works exclusively with people who have a disability or significant barriers to work. We have an excellent record of success and meaningful career development. Staff from our Campbelltown office also support people who are deaf or hearing impaired. NOVA is not a sheltered workshop or ‘business service’.